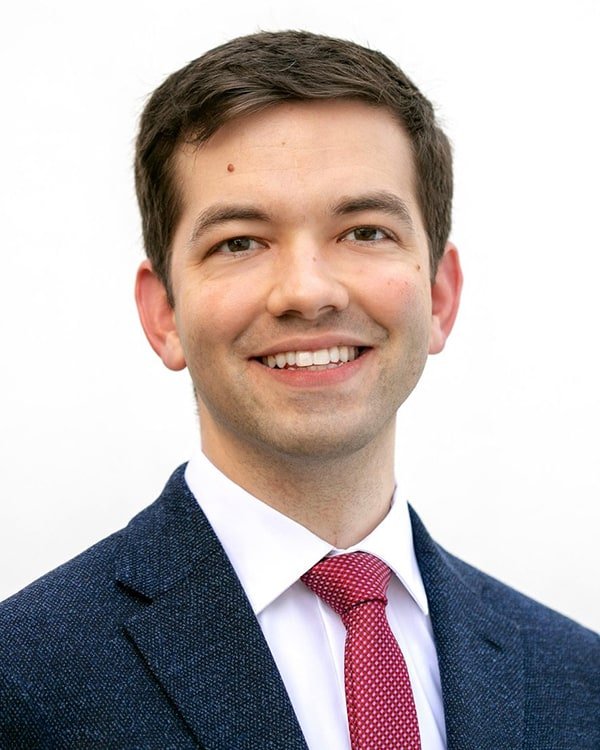 Matthew Vines is the Founder and Executive Director of The Reformation Project and the author of God and the Gay Christian: The Biblical Case in Support of Same-Sex Relationships. He lives in Dallas, Texas.

Matthew attended Harvard University from 2008 to 2010. He then took a leave of absence in order to research the Bible and same-sex relationships and work toward LGBTQ inclusion in the church. In March 2012, Matthew delivered a speech at a church in his hometown of Wichita, Kansas, about the Bible and same-sex relationships, calling for acceptance of gay Christians and their marriage relationships. The video of the speech was viewed more than a million times on YouTube, leading to a feature story in The New York Times that fall.

In 2013, Matthew launched The Reformation Project, a Bible-based, Christian non-profit organization that works to advance LGBTQ inclusion in the church while remaining grounded in a love for God, a love for the Bible, and a love for the church. The Reformation Project hosts a variety of events, including a conference, a Parents in Process group, a Pastors in Process group, and leadership training cohorts.

My book “God and the Gay Christian” is a helpful guide for anyone searching out this topic.

I’ve given a number of talks over the years that express my vision of a global church that both fully affirms LGBTQ people and fully affirms the authority of the Bible.

A Talk By Matthew Vines